The National Living Wage was introduced in April 2016, ensuring that companies paid at least the minimum amount required for basic living. The NLW is a legal requirement in addition to the National Minimum Wage. If you employ even one person it is essential that you understand the payroll requirements you will need to fulfil to avoid an HMRC investigation.

Harvey Telford & Bates Accountants offers complete payroll support to businesses in and around Shropshire, ensuring you will follow the correct practices and regulations, and providing the essential business support that will help make running a business easier.

The Department for Business, Energy and Industrial Strategy (BEIS) and HMRC are urging underpaid workers to complain about NMW and NLW underpayments, with recent figures showing that the number of workers receiving the money they are owed has doubled.

HMRC launched its online complaints service in January 2017 and believes this has contributed to the 132% increase in the number of complaints received over the last year and the amount of money HMRC has been able to recoup for those unfairly underpaid.

The figures are published as the government launches its annual advertising campaign which encourages workers to take action if they are not receiving the NMW or NLW. The online campaign urges underpaid workers to proactively complain by completing an HMRC online form.

HMRC state that the types of business receiving most complaints include restaurants, bars, hotels and hairdressing.

‘Employers abusing the system and paying under the legal minimum are breaking the law. Short changing workers is a red line for this government and employers who cross the line will be identified by HMRC and forced to pay back every penny, and could be hit with fines of up to 200% of wages owed.

I would urge all workers, if you think you might be being underpaid then you should check your pay and call Acas on 0300 123 1100 for free and confidential advice.’

If you would like guidance on setting up payroll, or for assistance with managing this, contact HTB Accountants at our office in Shrewsbury on [email protected] or call 01743 462604. 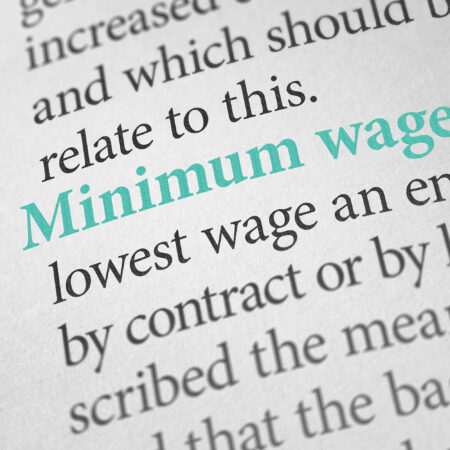 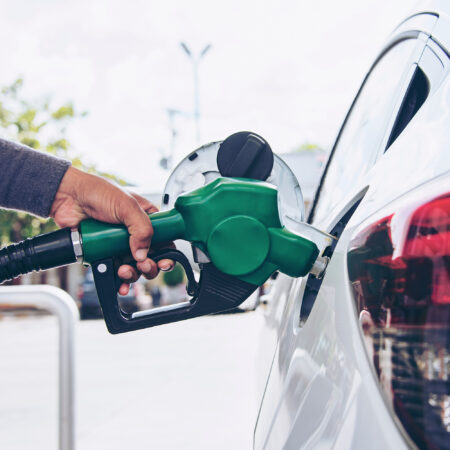 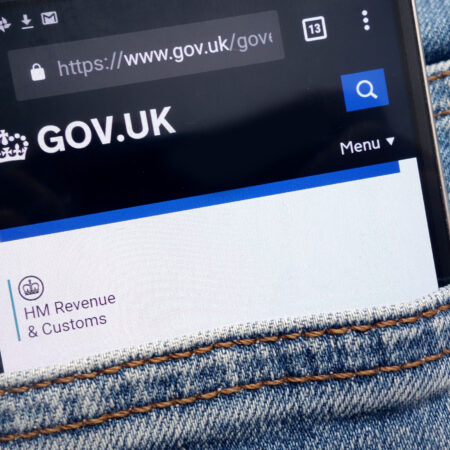